Everything is created twice: First on the screen within that reflects heart wishes and mind logic, and second, in the physical world, as a manifestation of what is reflected on that screen.

Now, the actual realization of one’s wishes and desires may or not precisely reflect what was within. Individual beliefs, self concept, and guided action, all, among others, determine what actually takes place before our eyes.

Wealth is no exception. In order to attain it, you’ve got to know what it means to you! Can you hit a target you don’t see?

I was inspired to write this article by a book titled “The Rules of Wealth” by Richard Templar. The 2nd rule in that book is “Decide on your definition of wealth”.

Templar has a good point there. It is not enough to tell yourself: “I want to be wealthy”. What does that mean?

If you couldn’t “define it”, then how would you go get it?

Once you finish reading this article, grab a pen and paper, your smart phone, tablet, whatever, and write down at least five things that would give your dream a meaning; something you can visualize, internalize and start moving towards.

It could be a list of possessions. Or, a combination of things to have, activities to do, and character traits to develop and sustain. No matter what comes first to the mind, and seems flowing from the heart, write it down. That’s how a commitment is shaped.

Use present tense, and avoid hoping and wishing. Here’s an example:

By the time you finish writing down your intentions, you’ll have a “contract” with yourself. If you enjoy a high, healthy self-respect (which I’m sure you do), chances are you will attain those intentions, because the first, and most important, creation has already been taken care of!

© Yaman Saleh, The Wealth Maker (TWM) and The Soaring Eagle Group (SEG): 2011-2020, All Rights Reserved.
Unauthorized use and/or duplication of this material without express and written permission from this blog’s author and/or owner is strictly prohibited. Excerpts and links may be used, provided that full and clear credit is given to Yaman Saleh, TWM and/or SEG, with appropriate and specific direction to the original content.

Stock Investment, or any kind of investment (including, but not limited to, trading) carries a risk of losing part, or all of your money (and sometimes more). Please consult with your certified financial advisor before taking any investing and/or trading-related decisions. Additionally, know your risk tolerance level.

Thanks for sharing superb information. Your website is so cool.
I’m impressed by the details that you've on this site. It reveals how nicely you understand this subject. Bookmarked this webpage, will come back for extra articles. You, my friend, ROCK! I found simply the information I already searched all over the place and just could not come across. What a great website-- Sofia, Reader

U made some terrific stuff in your posting, “The Wealth Maker”.
I am going to wind up coming to ur blog eventually. Thanks a lot-- Norman, Reader 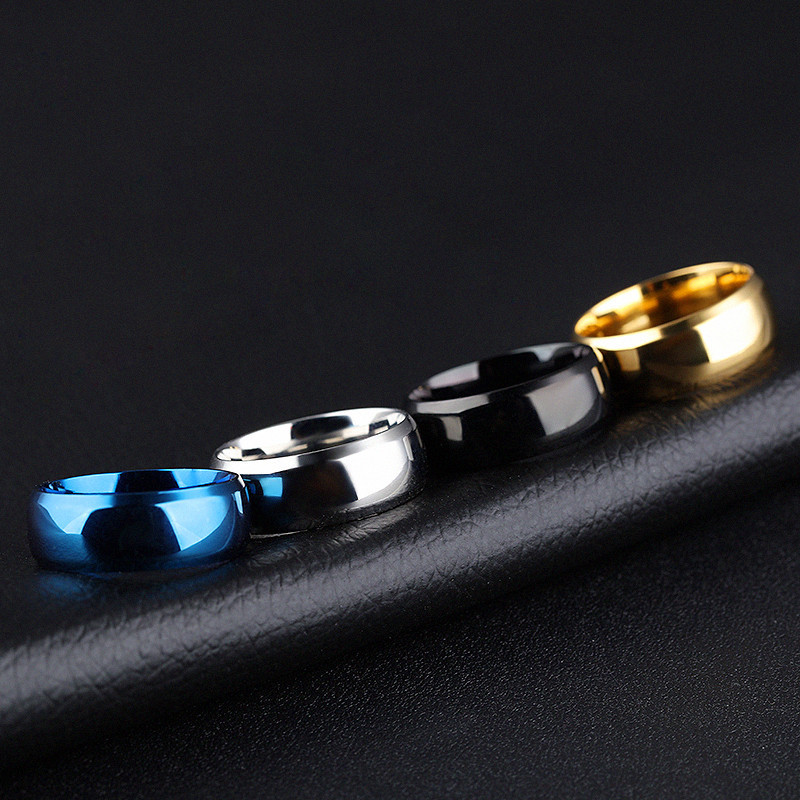